This article lists the people who developed Tattletail.

Ben Esposito is an independent game maker based in Los Angeles, and the creator of Tattletail. He led development of the game.

Geneva Hodgson is one of the co-creators of Tattletail. She is also the voice actor of Mama Tattletail, the antagonist of the game.

Ryann Shannon is an artist, and the voice actress of all Baby Talking Tattletails, including Boring Tattletail.

Thomas "Tom" Astle is the lead programmer of Tattletail. He is also the developer of Wobbledogs, another indie game. 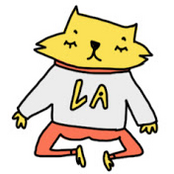 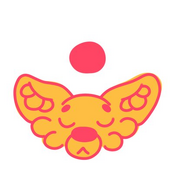 Wobbledogs logo.
Add a photo to this gallery

Retrieved from "https://tattletail.fandom.com/wiki/User_blog:AgentParadox/Draft:_Developers?oldid=6598"
Community content is available under CC-BY-SA unless otherwise noted.